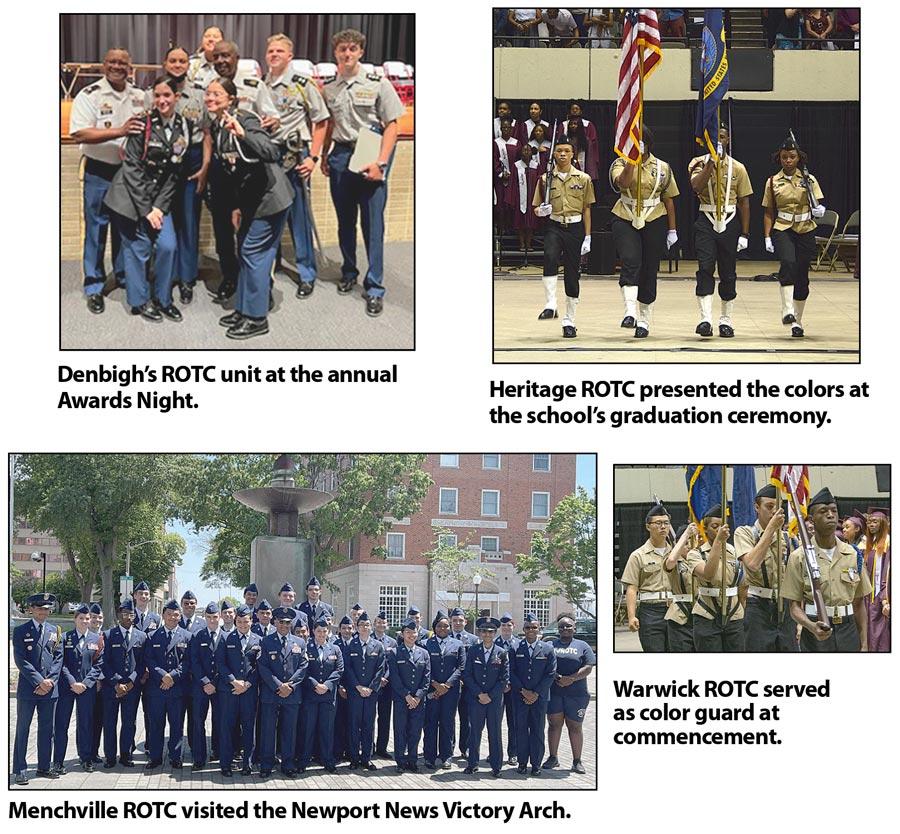 ROTC units at four Newport News high schools ended the year with a bevy of awards and recognitions from local and regional community, veteran and military organizations. At their Awards Night, the groups celebrated their accomplishments in community service and their achievements in military education. 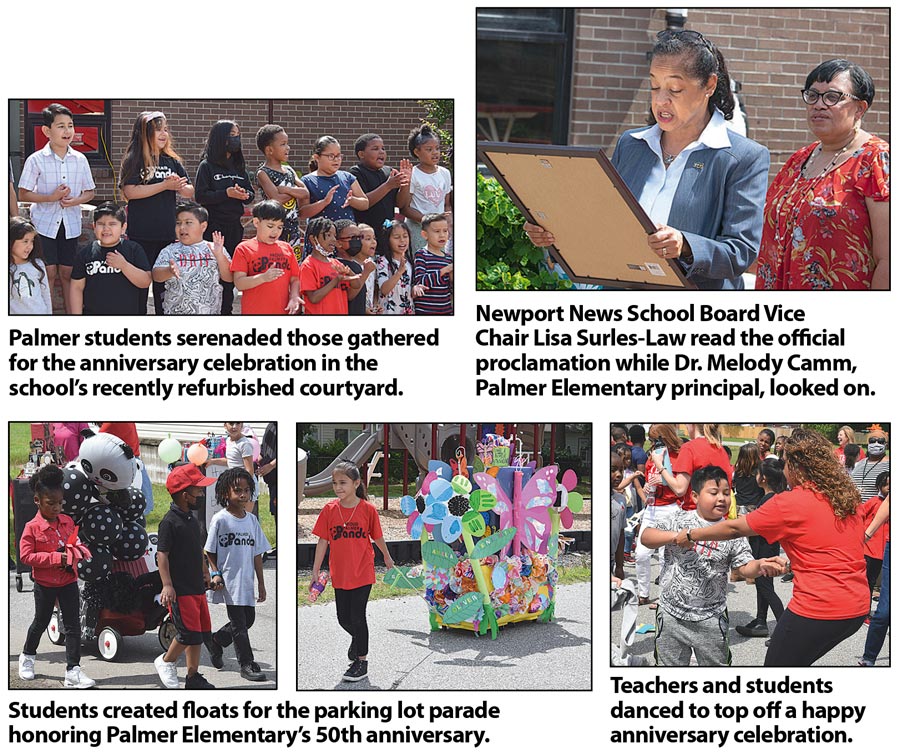 Lutrelle F. Palmer Elementary celebrated its golden anniversary in June with an event that included a formal proclamation, a ribbon cutting, a parade and a dance party. The school, first opened in 1972, was named to honor Dr. Palmer for his work as the first principal of Huntington High School and his advocacy for equity for all Newport News educators.